Founded in 2004 by choral director Amelia LeClair, award-winning Cappella Clausura is a professional ensemble of vocalists and instrumentalists which brings high-quality performances of music by women into today’s concert halls. We promote the performance of music created by women, which has often languished unheard. Over the past 17 years, we've performed an ever-widening repertoire for enthusiastic audiences in concert halls and churches, as well as academic and virtual settings. Our concerts have included music by Medieval, Renaissance, Baroque, Classical, Romantic, and Contemporary composers. We have also been privileged to have had compositions written especially for us by a growing number of living composers.

The core of our ensemble is eight-to-sixteen singers who perform a cappella, as well as with instruments appropriate to the repertoire. Both our singers and players are drawn from Boston’s superb pool of freelancers; they are accomplished professionals who perform widely as soloists and ensemble musicians in Greater Boston and beyond. 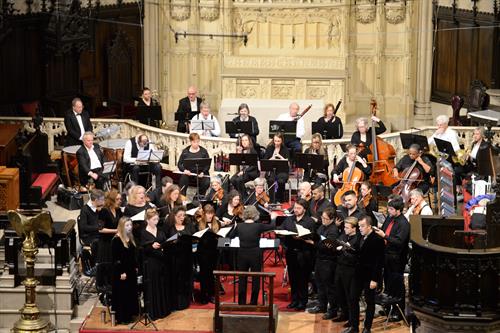 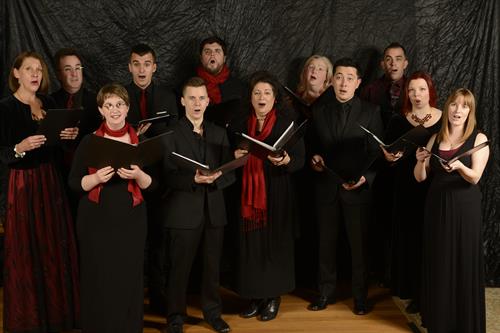 The vocalists of Cappella Clausura 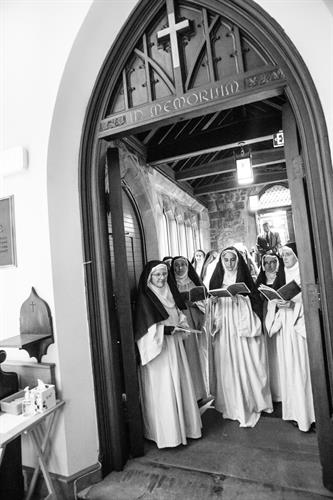 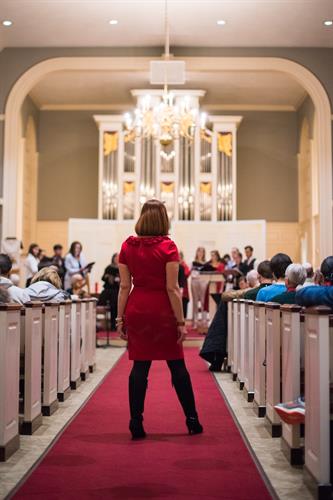 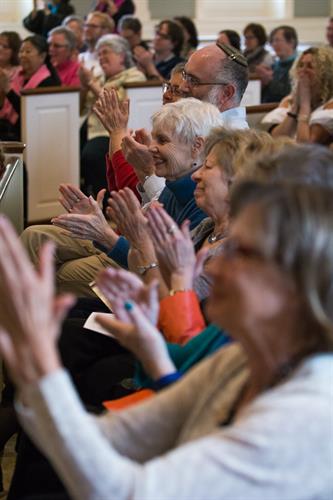 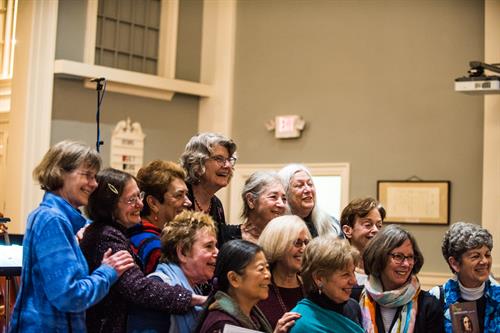 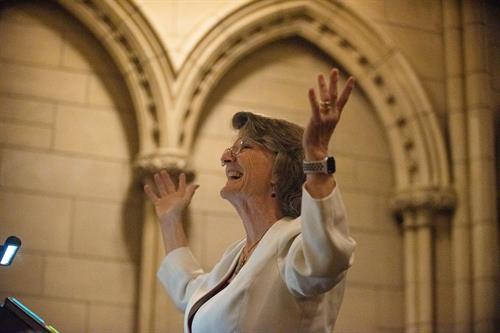 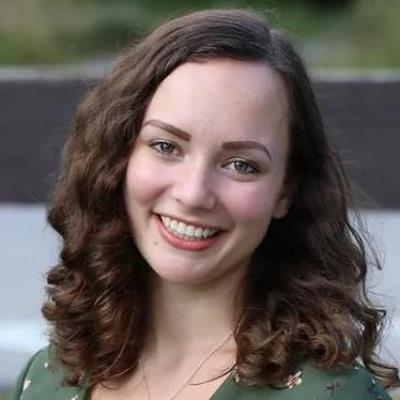 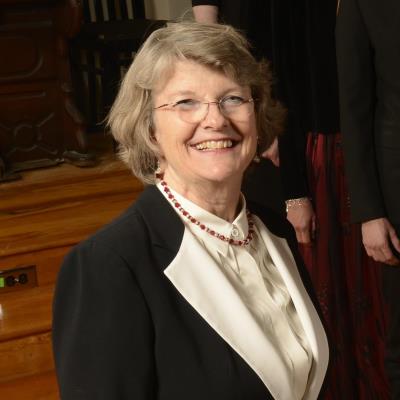 Amelia LeClair received her BA in Theory and Composition from UMass Boston in 1975, with post- graduate studies at Longy School of Music. Discouraged by the dearth of female conductors and composers in the historical canon, she moved to raising a family. Twenty-five years later she received her MM in choral conducting from New England Conservatory, studying with Simon Carrington. She made her debut in Jordan Hall in March of 2002. In 2004, LeClair founded Cappella Clausura, an ensemble of professional voices whose mission is to perform works by women composers from the 9th century to the present. In 2017 Cappella Clausura won Chorus America’s ASCAP/Alice Parker award for adventurous programming. LeClair has been Resident and now Affiliate Scholar at Brandeis University's Women’s Studies Research Center since 2013.